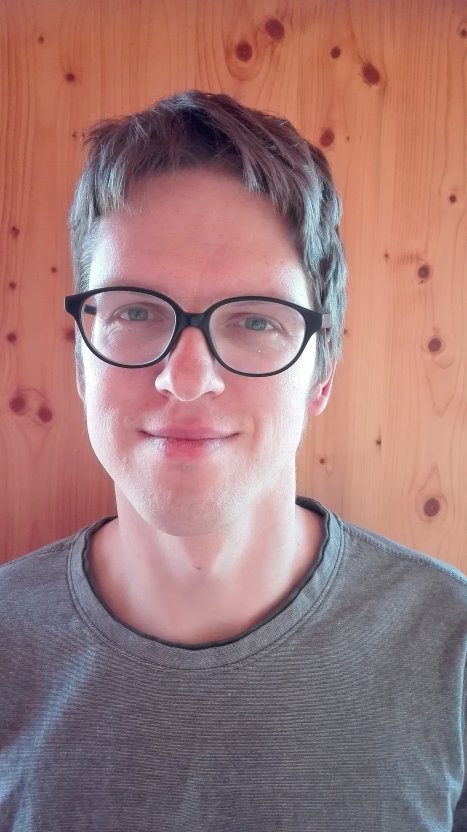 I work in ancient philosophy, Græco-Roman and Chinese, from both comparative and non-comparative perspective. My research interests are mostly in ethics, and more specifically in moral psychology. So far, I have published mainly on Stoicism, Aristotle, Mengzi and Zhuangzi. I believe that doing history of philosophy across two wholly different philosophical traditions can be conducive to doing a better history of philosophy. My most current research project is a shorter book on early Chinese theories of ethical self-cultivation, provisionally entitled Nourishing the Heart. This book is envisaged as a part of a larger research project about moral motivation and motivational conflict in Græco-Roman and Chinese philosophical traditions.